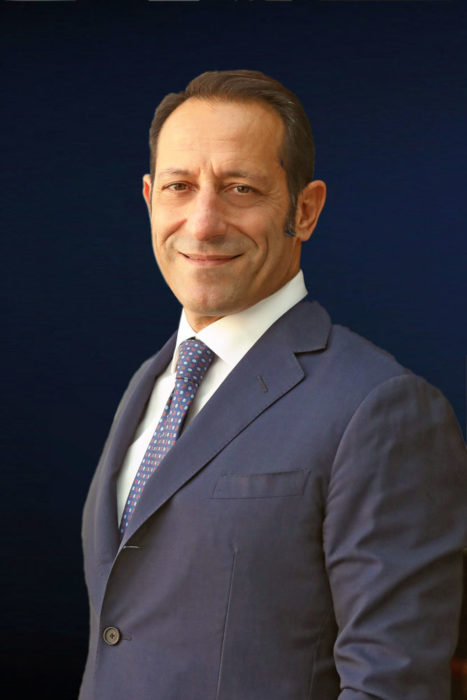 Degree from the Catholic University of Milan, J.D. 1991.

Member of the Bar Association since 1994.

He provides 360° Labor Law and Industrial Relations counsel to numerous important Italian companies as well as international businesses with operations in Italy. He boasts a solid experience assisting with reorganization and restructuring plans, extraordinary operations, trade union litigation, the management of employment contracts, and with the organization of agency networks in the commercial and credit sectors.

Francesco is particularly well known for managing complex reorganizations and corporate restructuring, top management labor issues and litigation, in addition to providing counsel on future scenarios of labor law and the individual work contracts – advising on new types of employment contracts for the digital economy.

Francesco commenced his professional career in 1991 at Trifirò & Partners, where he became Partner. In 2001, he joined Hammonds Rossotto as a Partner and Head of the Employment and Industrial Relations Department. In 2006, Francesco Rotondi founded LABLAW – one of the top employment and labour law firms in Italy.

Francesco is extremely active in the academic world – teaching courses on diverse Italian Employment & Labour Law subjects at universities around the country. You will read more about this below.

In addition, he is also a licensed journalist in Italy and has published numerous articles and books on a number of industrial relations and trade union matters over the years. Of particular note, Francesco is the Director of the Licosia Edition series “The Work Has Changed. We Change The Rules” which aims to develop an evolutionary vision of labor law. A full list of these publications is provided below.

Francesco is regularly recognized by both the national and international legal communities as a leader in his field year after year:

Francesco Rotondi is the author of numerous books and articles on employment and trade union matters. He regularly publishes commentary in the following professional journals and newspapers:

Any cookies that may not be particularly necessary for the website to function and is used specifically to collect user personal data via analytics, ads, other embedded contents are termed as non-necessary cookies. It is mandatory to procure user consent prior to running these cookies on your website.